Three Reasons to Test Your Home for Radon 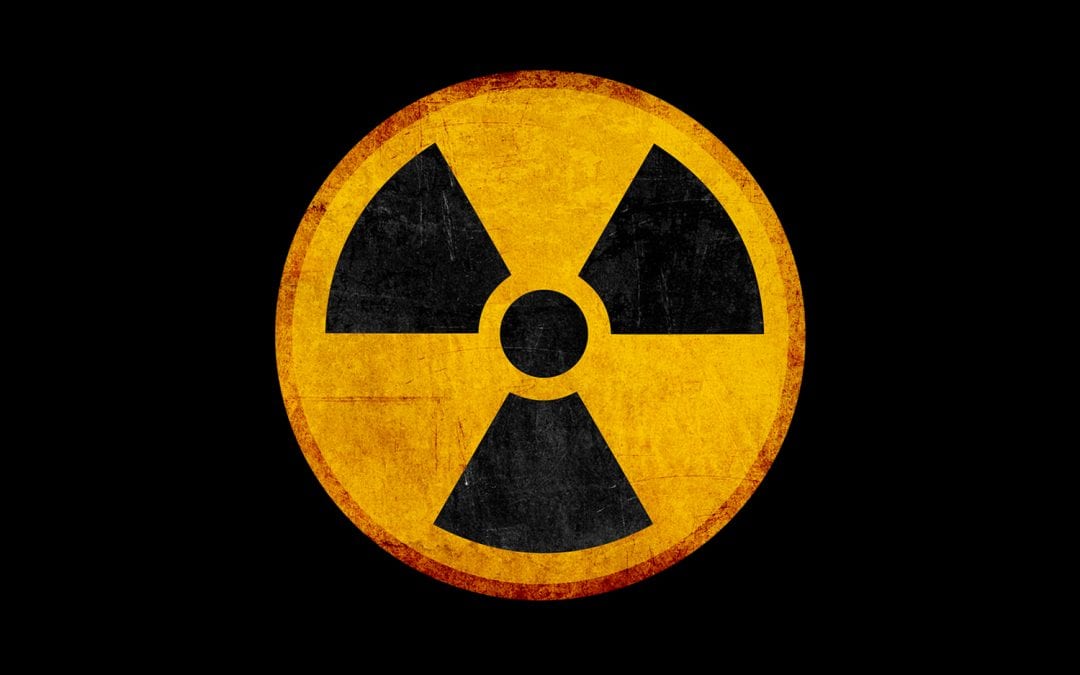 Test Your Home for Radon to Detect Unsafe Levels

Colorless and odorless, radon is a radioactive gas that is found primarily outdoors in rocks and soil. The natural breakdown of uranium emits radon in the form of gas. The gas is then transmitted through the air, and through water such as lakes, streams, and underground sources. As a result, radon not only exists outdoors but is often found indoors, depending on the composition of rock and soil on the property. Since it is radioactive, cannot be seen, and has no odor, it is important for individuals to test their homes and mitigate any unsafe levels of the gas. Here are three important reasons to test your home for radon:

2. Radon Can Be Found Anywhere

Because it is often transmitted through the air, radon may be found in any home or building, nearly anywhere. Traces of the gas have been found in a variety of locations throughout the United States. Since the gas is not seen and lacks a scent, it may seep unnoticed through small cracks, vents, and holes in the foundation of a building, as well as through the water supply (usually well water). Both new and older homes may be exposed to radon. Even homeowners who take extra precautions to seal the smallest crevices and do not have lower-level basements are still at risk of the gas invading their living space.

Not only does the Environmental Protection Agency think you should test your home for radon levels, but the Surgeon General also believes that any home should be tested for the gas, especially the third floor through basement areas of multilevel buildings. The EPA states that for radon levels of 4 pCi/L or over, action should be taken immediately to reduce exposure. An estimated one of every 15 homes has unsafe levels of radon. Make sure your family is not the exception by testing for the dangers of radon in your home.

Guardian Home Inspection Services provides professional radon testing and other home inspection services to Southwest Michigan. Contact us to test your home for radon, or book any of our other inspection or home testing services.